How Much Does LED Wall Pack Lights Cost?

With increasing crimes, thefts and need to make the place more secure than before, conventional wall pack lighting has been replaced by LED versions. Apart from being efficient in lighting up the entire area for a long time, these LED wall pack lights are capable of bringing a huge difference in energy consumption. Their structure is quite durable, weather-resistant and most importantly, doesn’t need frequent maintenance like conventional lights do. 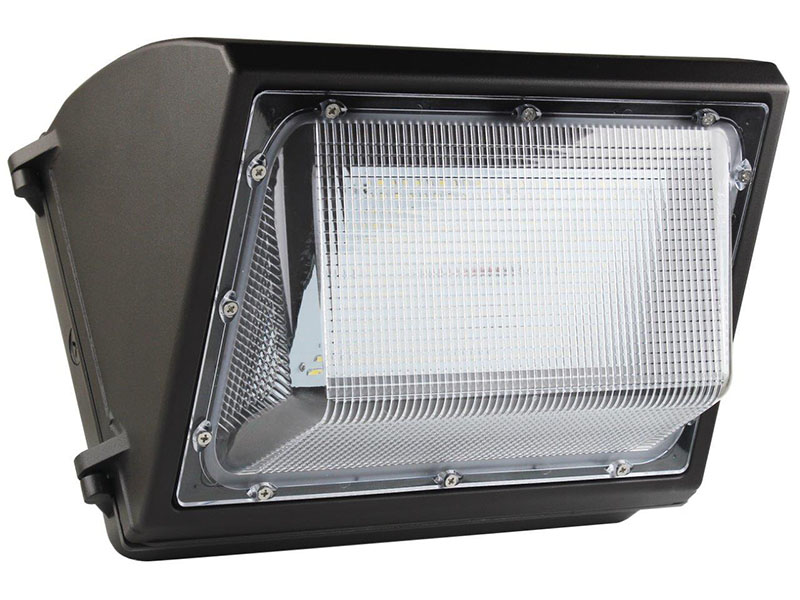 Though, what might be a disturbing part for you is its high cost in comparison to those you are already having. But, do you know what makes the LED wall pack lights cost more than their counterparts? If no, then here are top three factors that justify their existence against the money they will charge.

1. Energy Efficiency
For conventional wall pack lights, the common wattage ranges between 70 and 400 watts while for LED versions, it is just 24 to 82 watts. With LED wall pack lighting, you will be rest assured of bringing up to 60% reduction in power consumption, which will make the utility bills to come down incredibly. Upon installing LED lights, you can cut energy cost by $300/ year or fixture.

2. Maintenance Requirements
The next worth considering reason behind high LED wall pack lights cost is the least maintenance requirement. Yes, you don’t have to keep spending money on their repair as their requirements depend upon how they generate light. Also, their way of performance and surrounding conditions has a lot to do with this fact. Don’t compare them with high intensity traditional discharge lamps (HID) because they do not need to be ceased when the fuel source is decreased. LED generated light degrades quite slowly and therefore, you don’t have to be concerned about their condition after some time of installation.

The functional life of such LED products can go up to 100,000 hours, which is significantly greater than conventional HID lamps. Also, if you want to replace a 250-watt HID wall pack with an LED version, then you have made the right decision as it will let you save around $500 or so per year in terms of maintenance.

3. Lighting Performance
The term ‘lighting performance’ refers to lighting distribution, which is one of the crucial parts of external security and appearance. You should always get those options that promise to cover maximum area in one round. LED wall pack lights are provided with multi-point designs that promise even distribution of light without making much efforts. With that being that, you will be able to see least difference in light levels between the fixture mounted locations.

On the other hand, HID fixtures are often famous for generating bright spots underneath the fixtures, which causes the light levels to decrease due to increase in distance. Other than that, LEDs lights also have a number of correlated color temperatures (CCT) that are responsible to increase brightness level without asking for high wattages.

Wrapping Up
Now that you are aware of the top three and most important reasons of why LED wall pack lights cost higher than conventional ones, it should be easy to determine where and how you are going to get their benefits. Though, if you need assistance, you can also call the experts and clarify all confusions regarding what type and style of lights would work best for your place.

Previous: Everything You Need to Know UFO High Bay Lights